Lunafest 2022 is coming this summer. Watch here for more information. 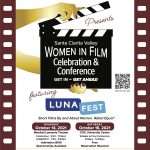 The Santa Clarita Valley has been a site for filmmaking since the time of silent movies. In fact, the area’s most famous historic figure is William S. Hart, a silent film cowboy. The area has been the home of film studios and location shots ever since and is known as “Hollywood North” amongst filmmakers. Today, the film industry remains a strong economic engine of the community. And yet, women remain a small number of those employed in filmmaking and its support businesses.

For ten years, the Zonta Club of Santa Clarita Valley has been presenting the LUNAFEST™ film festival. In 2021, to celebrate the successful decade, club members led by Cindy Kittle, examined local filmmaking, and explored assisting local women who want to find work in the industry.

After viewing the possibilities through the lens of Zonta’s two approaches, service and advocacy, a program was developed that would: 1) advocate for women in film through celebrating those who have achieved success in the industry and show the LUNAFEST films at an event which would also be a fundraiser, and 2) provide service to those seeking jobs in the field through a free-of-charge conference led by successful women in the industry. They would answer the questions “How to Get In”, and “How to Get Ahead”. The SCV Women in Film Celebration and conference was born. Cindy Kittle and Fran Fiel served as Co-Chairs for the innovative project.

On October 14th, eleven female leaders in the film industry were honored by Zonta SCV at a glittering rooftop celebration adjacent to the Newhall Laemmle Theaters. Community leaders gathered in a casual setting with a red-carpet atmosphere to mingle and network while enjoying champagne and hors d’oeuvres catered by the popular Wolf Creek Restaurant. A lively auction added to the event’s income. An emotional story presented by Carolina Orozco Hernandez who had been a member of Zonta’s Healthy Kids Club in the 1990’s and whose daughter received a substantial college scholarship a generation later, helped the crowd understand the club’s impact for women. Guests then took the six-story elevator ride down to the Laemmle theater to view the LUNAFEST films.

Sponsors included several studios and film businesses. There was outstanding support from the Chamber of Commerce, the Valley Industry Association, the SCV Economic Development Council, the Wm. S. Hart Union High School District, and College of the Canyons. There was also important support from the City of Santa Clarita and Los Angeles County as well as generous help from the community’s media outlets. The event was covered in magazines, newspapers, radio, tv, social media, as well as having a digital footprint on all media. The evening raised a net income of nearly $40,000 to be used for Zonta’s future philanthropic activities to support women in need.

On Saturday morning October 16th, a capacity crowd of women filled a lecture hall at College of the Canyons’ University Center. Professional industry women, many of whom had been honored on the 14th, conducted a 3-hour conference with advice and information for women who are seeking jobs in the film industry in the Santa Clarita Valley. The conference was informative, engaging and extremely well-received.

Perhaps most importantly, the inaugural SCV Women in Film/Lunafest created a substantive new service opportunity for future women. The professionals who were honored and those who presented at the conference were strangers when they met. They now plan to maintain a relationship with one another and with Zonta.  In partnership with Zonta, they will continue to help young women get into and thrive in the film industry.

Thank you to our Executive Producer Concierge sponsors! 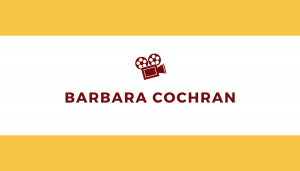 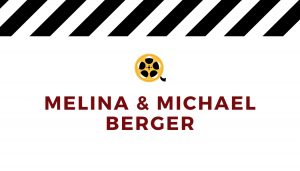 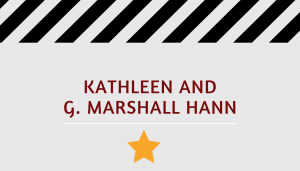 Thank you to our Producer sponsors! 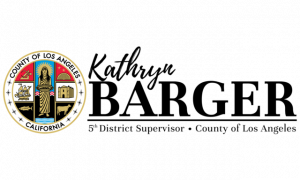 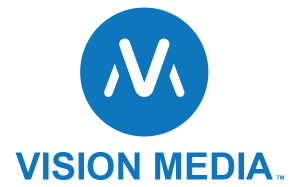 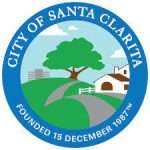 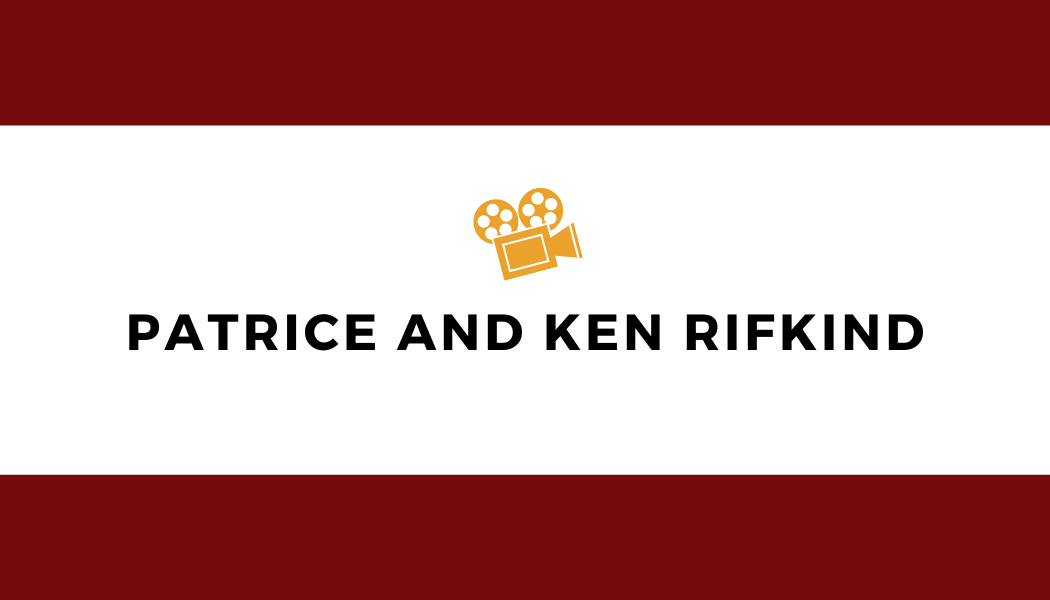 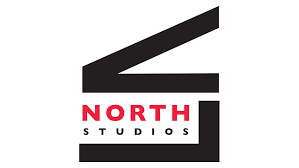 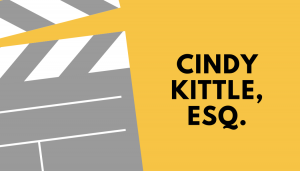 Thank you to our Director sponsors! 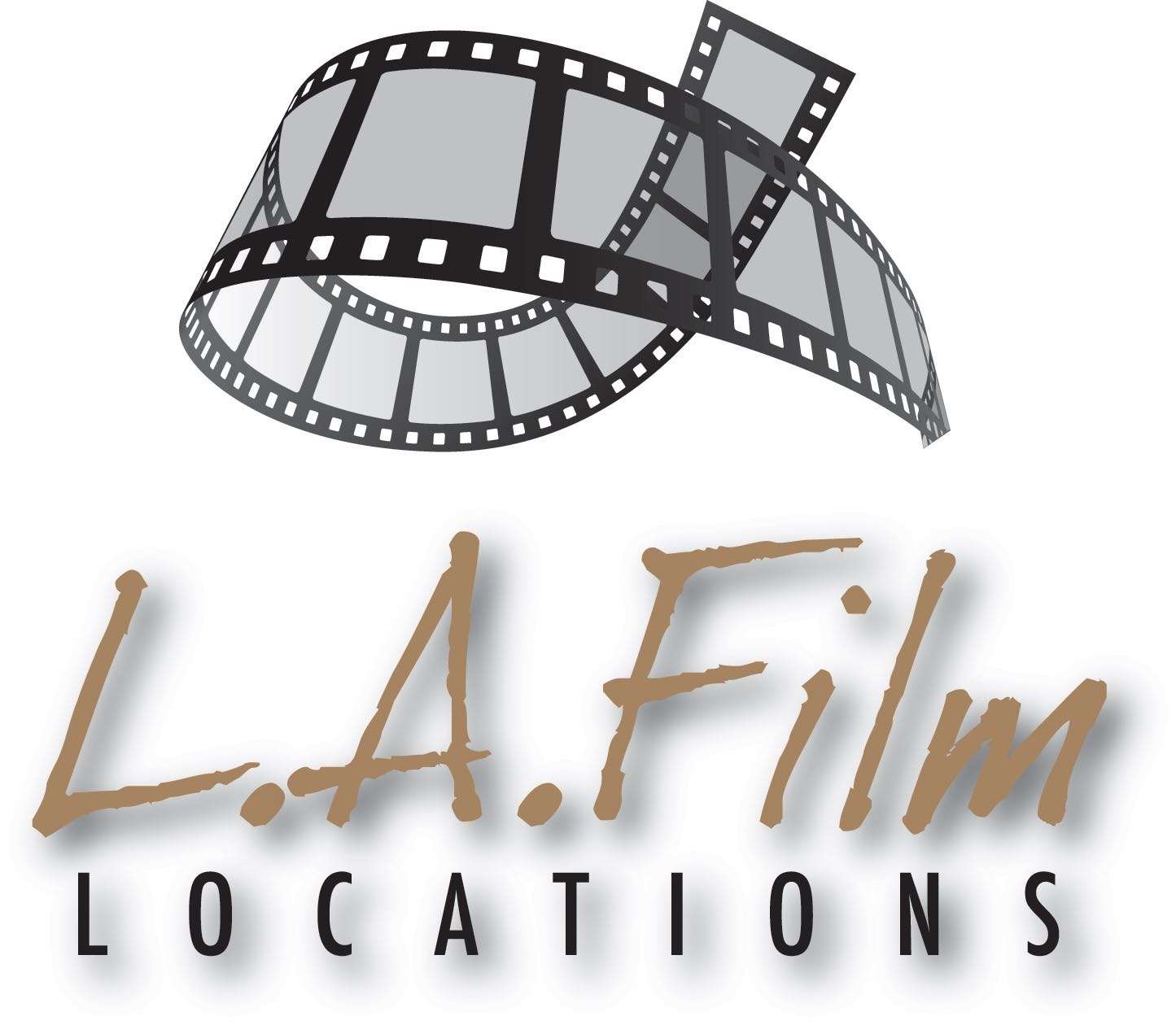 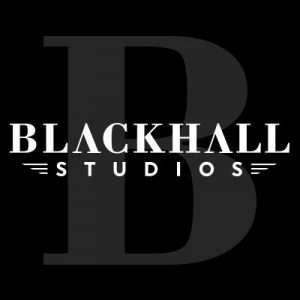 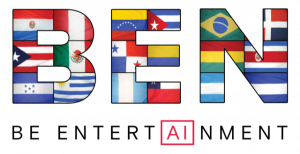 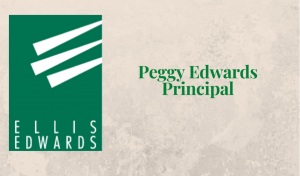 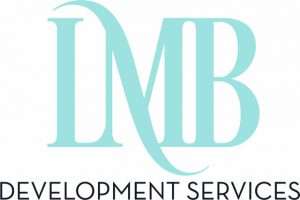 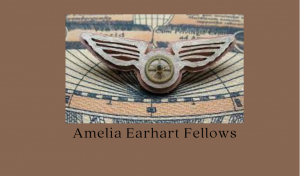 Thank you to our Auction Donors! 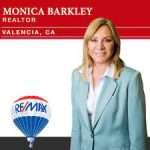 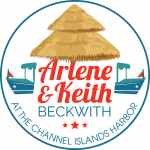 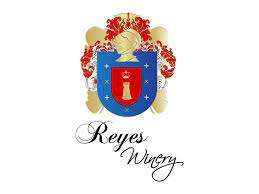 Thank you to our Donors! 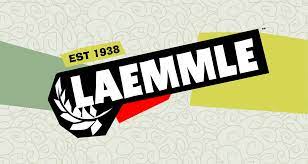 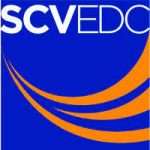 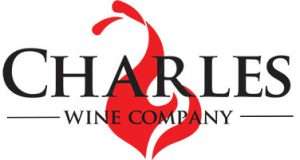 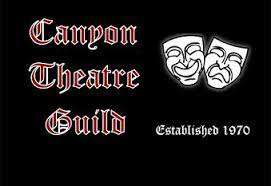