"It was a big inspiration that someone believed in me when I was having a hard time believing in myself." 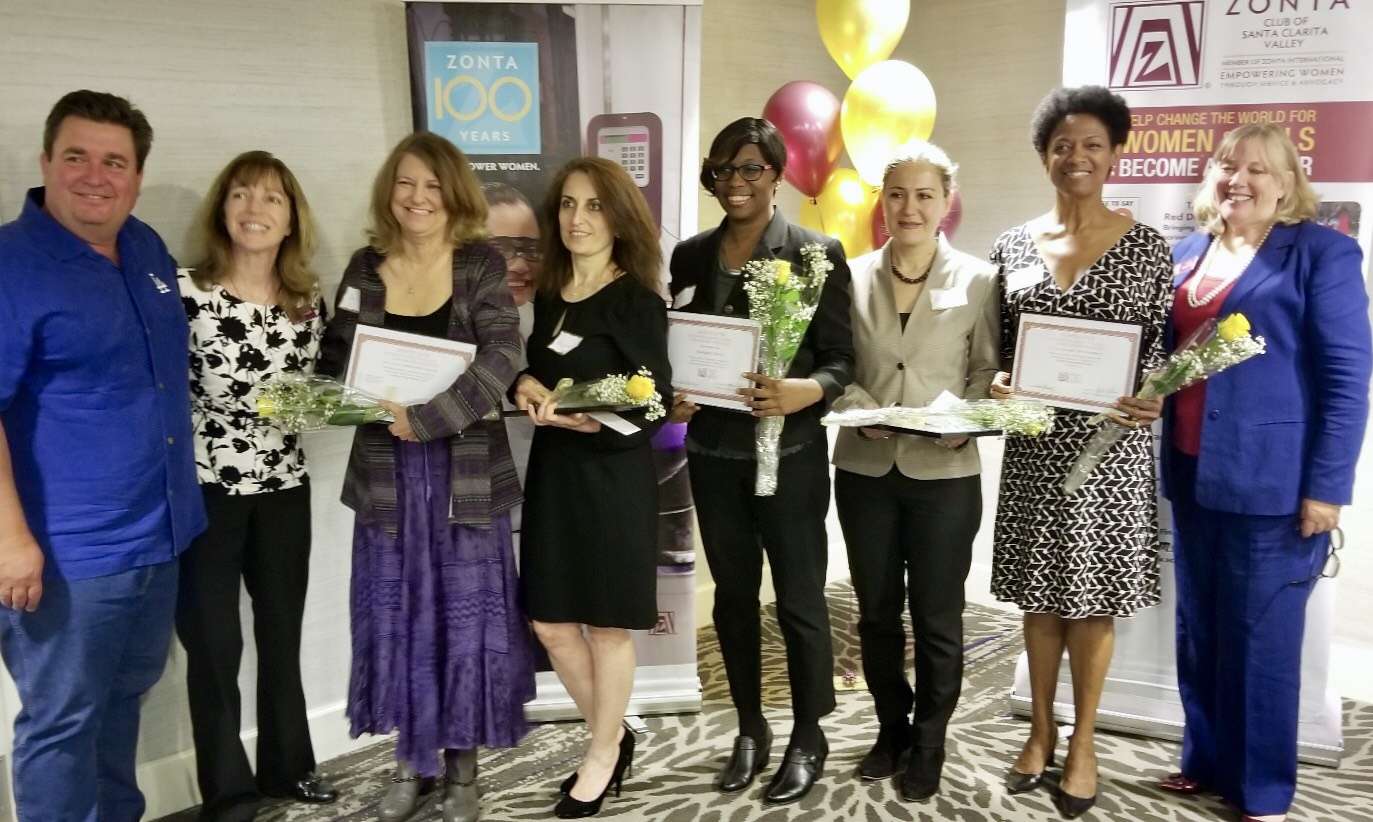 Virginia Wrage would be proud of the great group of women we had this year that were awarded the scholarship in her name. They are inspiration to all of us, Here are a few of their stories:
Hethalein "Heth" Mares - Heth had been working in her previous career of marketing and was laid off and then spent two years unemployed. She is the sole financial support for her family. She needed to make a change. After a tragic car accident where her family almost died and it resulted in serious injuries to her children and husband, it was then that she realized that nursing is what she wanted to do for her life's work. Heth also grew up with learning disabilities, which makes it harder for her to learn and requires her to use supplemental study materials, visual aids, tutoring and it takes her extra time than most to learn and retain her coursework. In addition to going to school working toward her dream of becoming a nurse, she is currently working two jobs as a Certified Nursing Assistant to continue providing for her family. Zonta is happy to help her to succeed in her career.
Anna Isayan - Anna is from Armenia where she was affected by the earthquake there in 1988 losing her home and school. Her family moved to Russia and tried to make a life, but moved again to the USA in 2015. Anna is currently learning her third language at the age of 44 and is interested in a career in Interior design. She will be completing her Associates degree soon.
Carrie Dawn Duquette - Carrie grew up with dyslexia and was a preschool teacher who had separated from an abusive marriage in 2009. She discovered photography using light effects and it inspired her to write a book. Her new husband who is a disabled Vietnam Vet and she are writing and illustrating a children's book. This is her inspiration and the reason she applied for the Virginia Wrage Scholarship.
Arbi Asmarian - Arbi was raising her family in Armenia and in 2012, there was a bombing near her children's school. She was terrified and sent her children to live with their grandmother in Michigan. Two years later her husband and she were able to come to the US and be reunited with their children. She is working hard on learning English after her first two languages of Armenia nd Russina (which are quite different!) and is majoring in accounting.
Carol Smith Sparkman - Carol has been a singer and dancer on Broadway, then had a son and became a stay at home mother.   Due to decline in the economy and losing a business, her husband became unemployed. In an effort to help her family she reentered the workforce. She is working on an academic degree in theater to achieve a career to help her family to thrive. She has been accepted at Cal State Fullerton and is excited to continue this program!

The scholarship is available to assist women in the mid-cycle of life, age 40 or older, to achieve emotional, social and economic independence following a life-altering event. Applicants must reside in the Santa Clarita Valley. Scholarships range in amounts up to $3,000.

All applicants will be notified in April whether or not they receive a scholarship. Actual monetary funds will be distributed in May.

Virginia Wrage was a dedicated and loved Zontian, mother, and grandmother who, at the age of 50, faced a family crisis that resulted in a major career change for her. Virginia applied for, and after a rigorous nine-month course, fulfilled a childhood dream of becoming a flight attendant for American Airlines.

Two years later, Virginia was diagnosed with cancer. Before her death, she helped plan a fund that would assist other mature women through challenges such as those she faced.

Since its inception in 1995, the Virginia Wrage Memorial Fund has aided more than 50 women with scholarships ranging from $500 to $3000.

Many recipients are returning to school at mid-life to be able to support themselves and their children. Some are victims of domestic abuse. Some are single mothers. Some are struggling to complete G.E.D.s or college degrees. Some are on the verge of becoming homeless. All are facing a difficult life challenge.